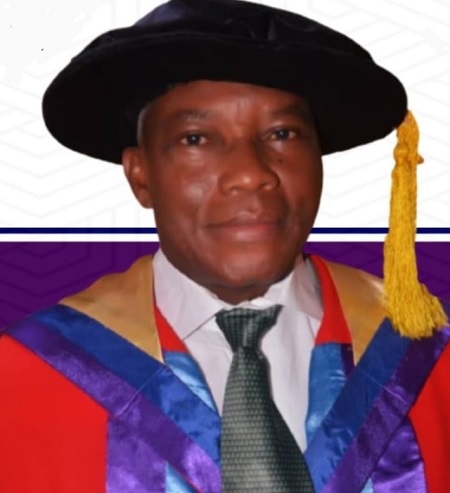 BRIEF HISTORY OF THE SCHOOL OF EARTH AND MINERAL SCIENCES (SEMS)

The School of Earth and Mineral Sciences (SEMS) was established in 1983 at the inception of the University. However, as a result of the re-organization of the Federal University of Technology (FUTs) in 1988, the SEMS academic programmes were broken up and relocated to School of Sciences (SOS), and School of Engineering and Engineering Technology (SEET), thus bringing about the demise of a School (SEMS) that was intended by the Founding Fathers of FUTA to make significant impacts on earth sciences and its numerous applications and benefits.

Between 1988 and 2002, the University came to realize that one of the prime objects for which SEMS was originally established which was to make a strong positive impact on the nation’s mineral industry and on the application of climate information for sustainable development, has not been fully met. It is for this reason and the need to meet future challenges that in 2003, four of erstwhile SEMS academic departments were brought together under a new name: School of Mines and Earth Sciences (SMES). The four departments were: Applied Geology, Applied Geophysics, Meteorology and Mining Engineering.

In 2005 however, the Department of Mining Engineering relocated again to the School of Engineering and Engineering Technology for reasons of status in the accreditation of their programmes. This necessitated the re-christening of the School and the School reverted to its original name of School of Earth and Mineral Sciences (SEMS) with additional two new departments: Remote Sensing & GIS and Marine Science & Technology.

The Dean of the School of Earth and Mineral Sciences is Professor Adeleye Yekini Biodun Anifowose.

The Mission of FUTA is to promote technological advancement by providing conducive environment for research, teaching and learning engenders development of products that are technologically oriented, self-reliant and relevant to society

The University core values with the acronym "ICARE"